Based in London's South Kensington, Millais House at 7 Cromwell Place is a Victorian terrace with a rare cultural heritage. Situated a stone's throw from 'Albertopolis' – the London thoroughfare that plays host to the Natural History Museum, Science Museum and the V&A.

The building has been home to some of our greatest artists the two most celebrated residents being the Pre-Raphaelite painter John Everett Millais who moved into 7 Cromwell Place in 1862 living there until the late 1870’s and the Irish-born painter Francis Bacon took the ground floor of 7 Cromwell Place in 1943. Bacon converted the large, disused billiard room at the rear of the building into his studio, which doubled up as a venue for his illicit roulette parties – a useful secondary income for the artist.

On 29 March 1993, the National Art Collections Fund completed the purchase of Millais House - it was sadly neglected and in urgent need of repair and restoration and a complete refurbishment was undertaken. 2014 saw the building acquired by private equity investment firm GA Capital and the property is once again going to be extensively refurbished during the course of 2015.

The Trevor Blake London office fit out and refurbishment team were approached by Hush Project Management & Consulting to undertake a temporary refurbishment of the lower ground floor so that it could be used as temporary office space for the GA Capital London team.

We were also employed to undertake exploratory structural works working alongside the project architect and the projects structural engineer to ensure that the elaborate new design that is proposed for the building can be achieved. 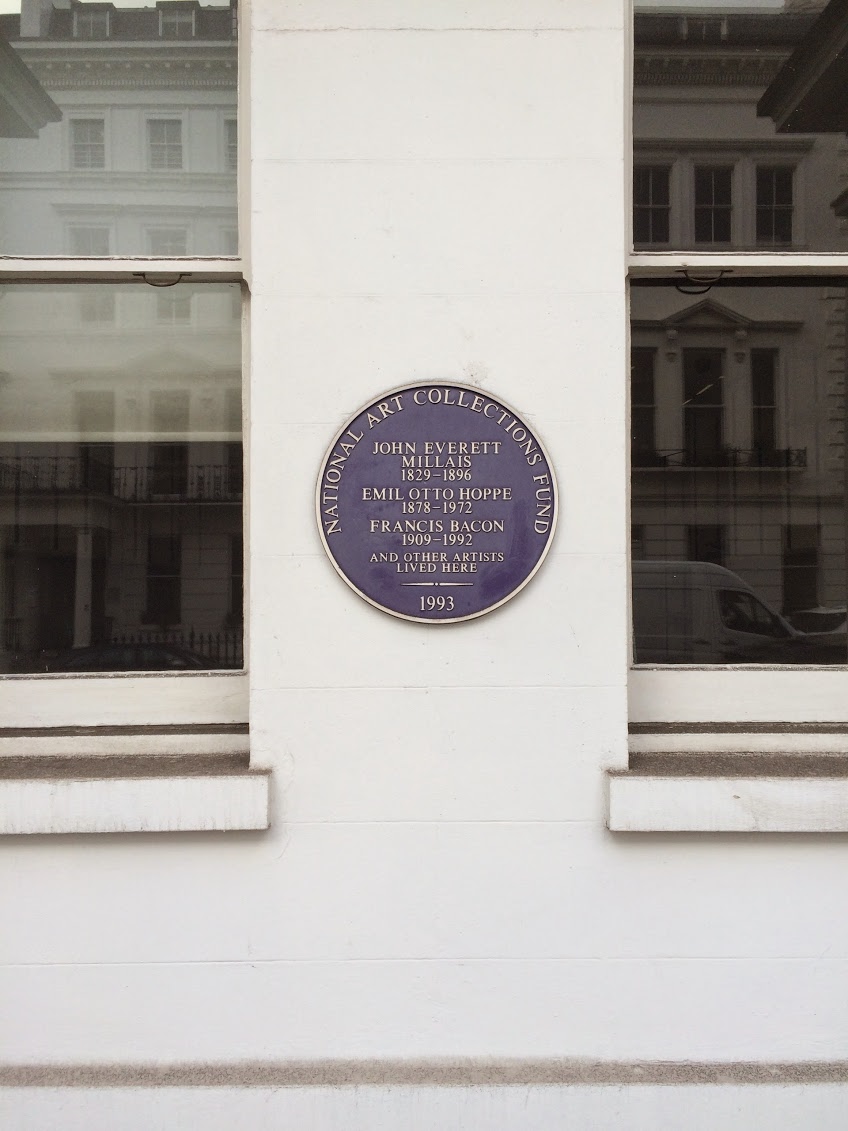 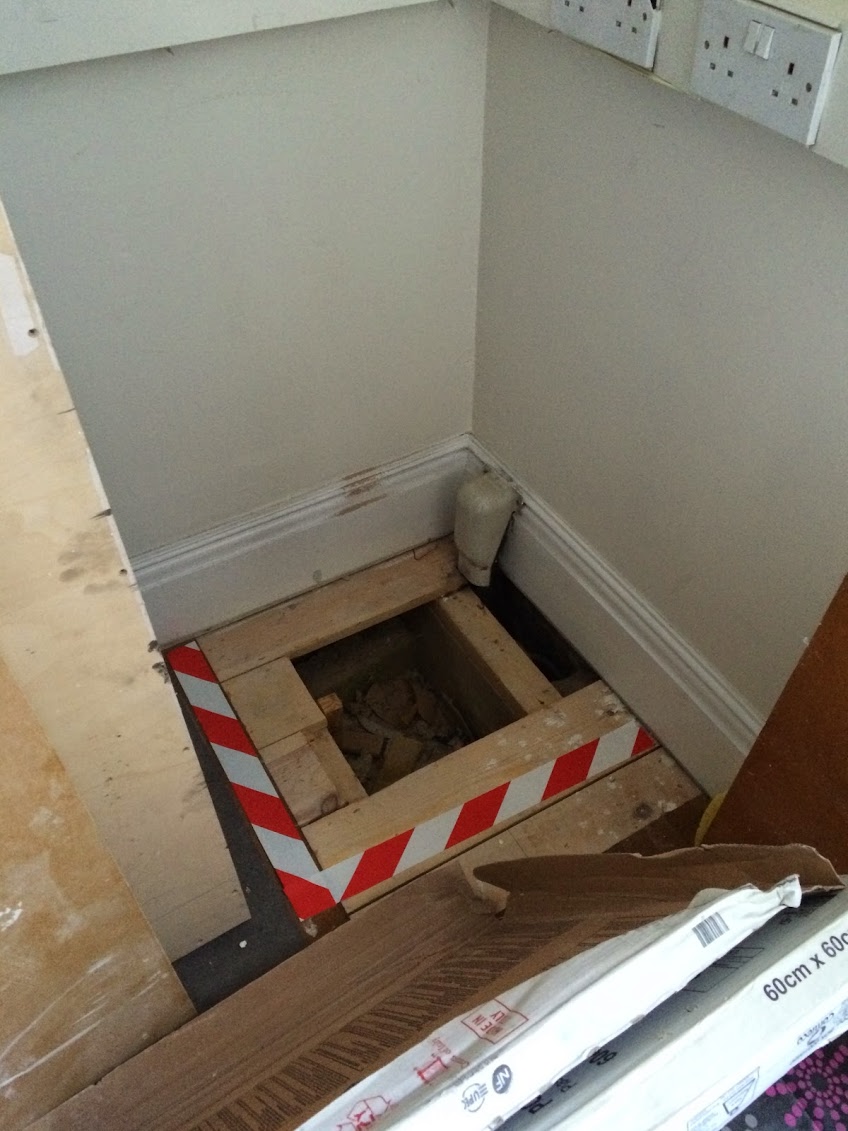 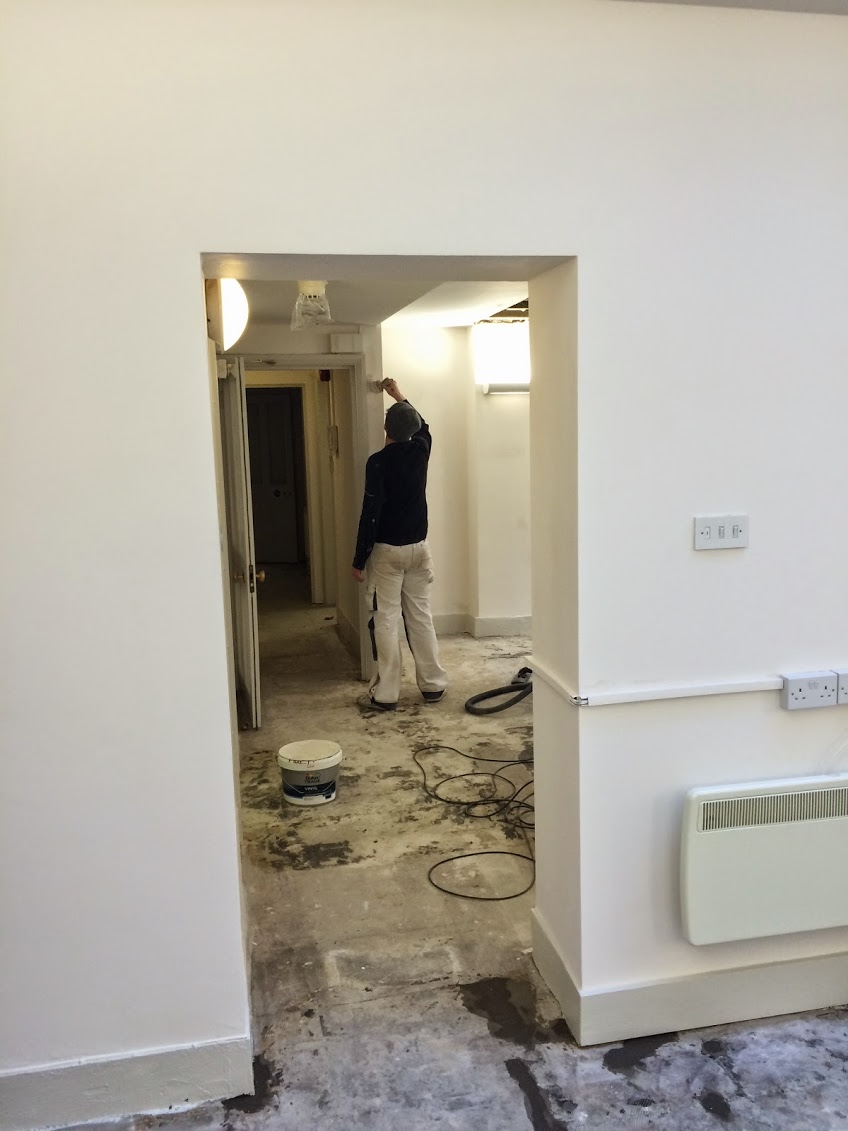 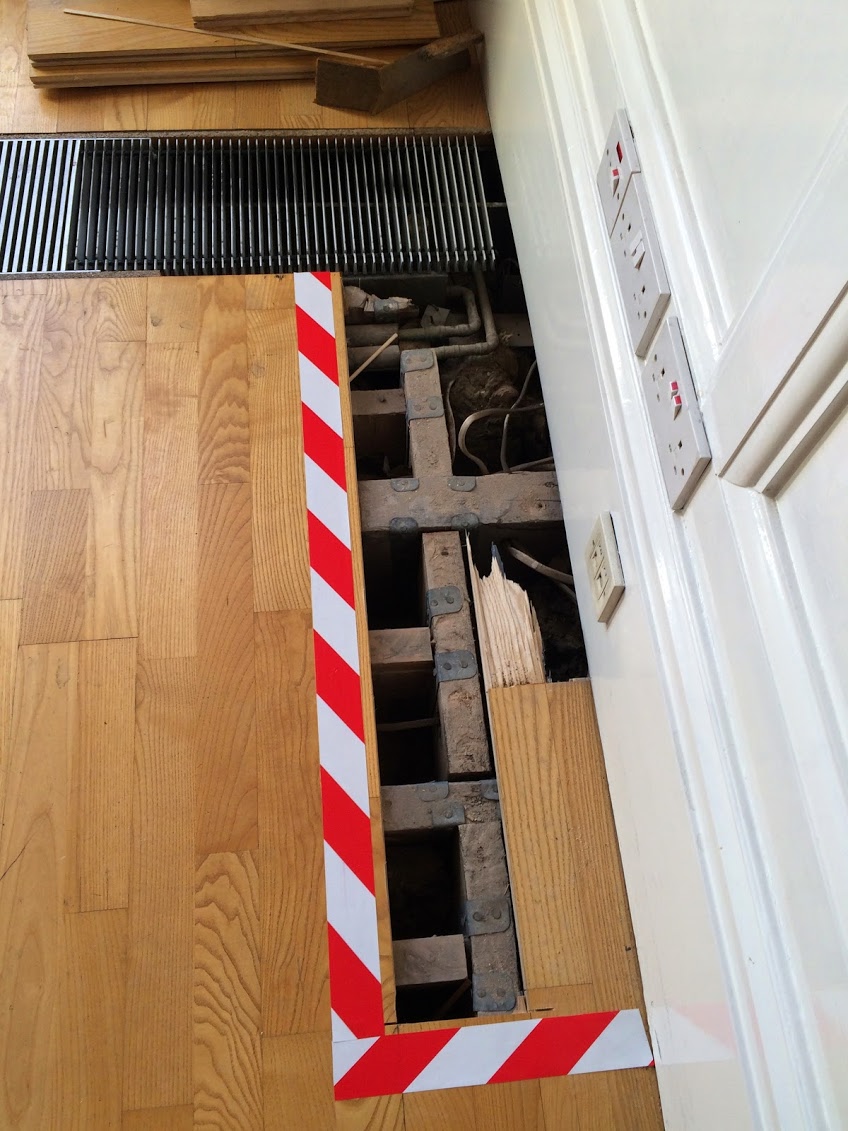 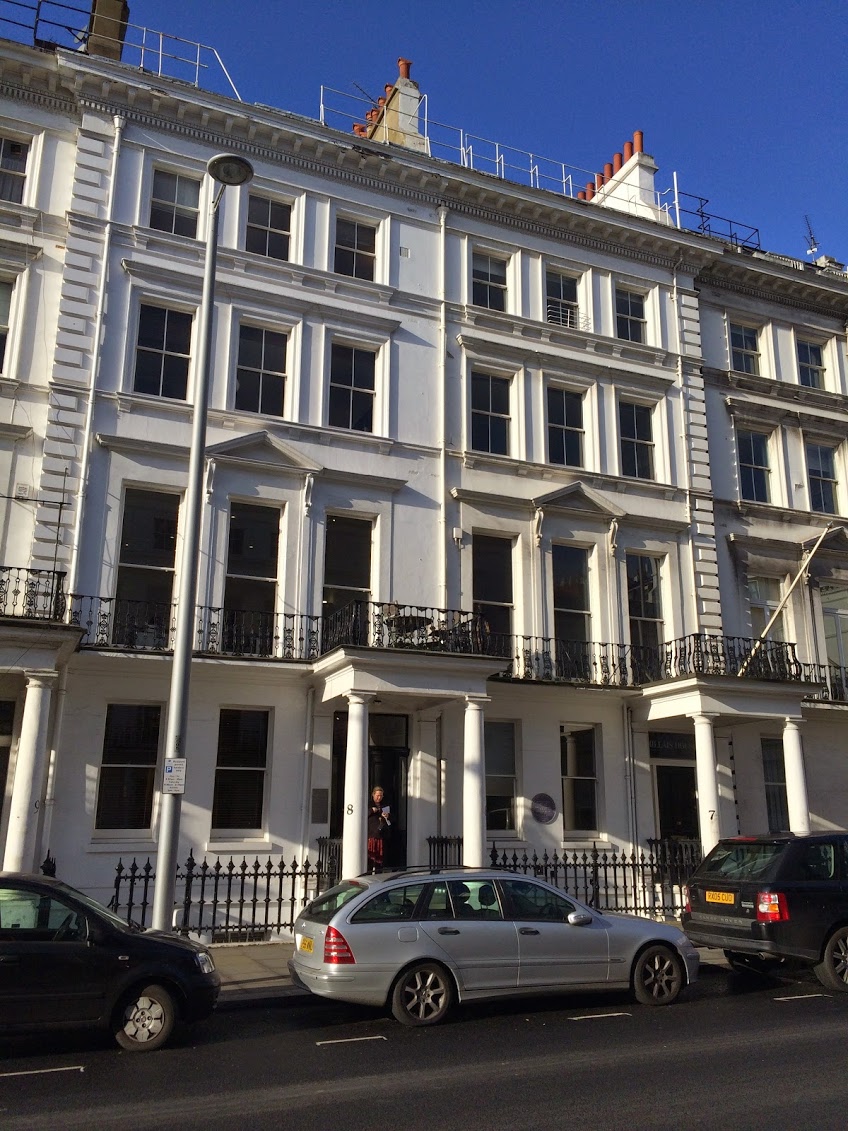