Surrey economy stronger than rest of the UK 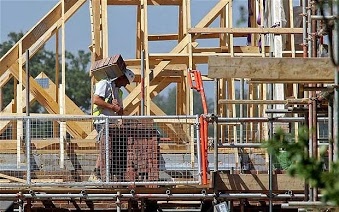 As we prepare to launch our new Twitter campaign #LoveSurrey, new figures released this week have revealed that the growth of Surrey's economy in a year has outstripped the rest of the UK.

The county council said that according to the Office for National Statistics, the amount Surrey generated for the nation?s economy climbed by £2.4 billion between 2011 and 2012 to more than £32 billion.

That represented annual growth of more than 8%, compared with the UK rate of 1.6%.

As reported in the local press, Coun Hodge hailed the increase for being ?the highest for any county, city or region in the country". It was also reported that the growth has been been fuelled by the county council's growth-boosting initiatives, including filling almost 540 apprenticeships in a year, launching a £100 million programme to overhaul more than 300 miles of roads and giving virtually everyone high-speed broadband access by the end of this year.

Great news for Surrey and its local businesses indeed!