As we edge closer to the summer months and our schools refurbishment programme, a question playing on our minds is whether there is any research to show whether a newly refurbished classroom improves pupil performance.

To us, it seems logical that it would have a positive impact. There has been plenty of studies on the workplace which have connected an improvement in productivity and staff morale with factors such as lighting, heating, ventilation and office layout. So why should children in schools be any different?

In our quest, we came across a study that answers our question. Hoorah! Thanks to the University of Salford and a year-long pilot study which was carried out in seven Blackpool LEA primary schools.

According to the research from the University of Salford:

The study suggests that the classroom environment ? defined as classroom orientation, natural light and noise, temperature and air quality, colour usage, organization flexibility of space and storage facilities ? can affect a child?s academic growth by as much as 25 percent in a year.

The study took two lines of enquiry. The first was to collect data from 751 pupils, such as their age, gender and performance level in maths, reading and writing at the start and end of an academic year.

The second evaluated the holistic classroom environment, taking into account different design parameters such as classroom orientation, natural light and noise, temperature and air quality. Other issues such as flexibility of space, storage facilities and organization, as well as use of color were evaluated. This holistic assessment includes both classroom design and use factors to identify what constitutes an effective learning environment.

Notably, 73 percent of the variation in pupil performance driven at the class level can be explained by the building environment factors measured in this study. Current findings suggest that placing an average pupil in the least effective, rather than the most effective classroom environment could affect their learning progress by as much as the average improvement across one year.

Professor Peter Barrett, School of the Built Environment, University of Salford said: ?It has long been known that various aspects of the built environment impact on people in buildings, but this is the first time a holistic assessment has been made that successfully links the overall impact directly to learning rates in schools. The impact identified is in fact greater than we imagined and the Salford team is looking forward to building on these clear results.?

Design Research Lead, Caroline Paradise from Nightingale Associates, said: ?We are excited by these early findings which suggest that the classroom plays an important role in pupil performance. This will support designers and educators in targeting investment in school buildings to where it will have the most impact, whether new build or refurbishment.?

Through these promising findings, the study will continue for another 18 months and cover another 20 schools in different areas of the UK. 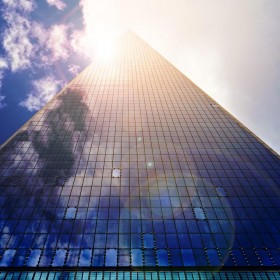 Before you commence your project it’s always worth considering how you’re planning to evolve and transform as a business and what... 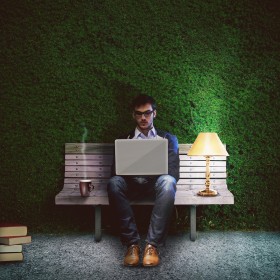 If you’re looking to refurbish your office workspace or to fit out a new layout within your design project it’s worth giving time... 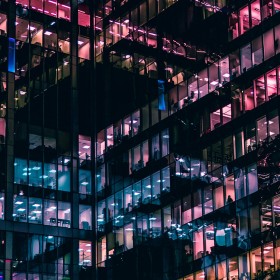 Flexible, hybrid and agile working office designs are more than their namesakes and actually allow for innovative ways to design office...